The final agenda, submissions and the candidates for the election of the Class President and the Executive Committee are published now on the Class website: https://iqfoilyouthjuniorclass.org/class-2/agm/2021-annual-general-meeting-notice-final-agenda-submissions-candidates-for-elections/

The additional option to attend the AGM online (Zoom) is open as well, specially for those who are not coming to Campione del Garda, Italy. The Delegate Registration form includes the additional (online) option. If the online participation option is chosen, the email address of the delegate is essential, because the invitation link for the AGM will be sent to that email only!

See you at AGM

The Executive Committee of the Class

As well as the Online Registration: https://iqfoilyouthjuniorclass.org/worlds2021/online-entry/

Notice of Race will be published shortly. 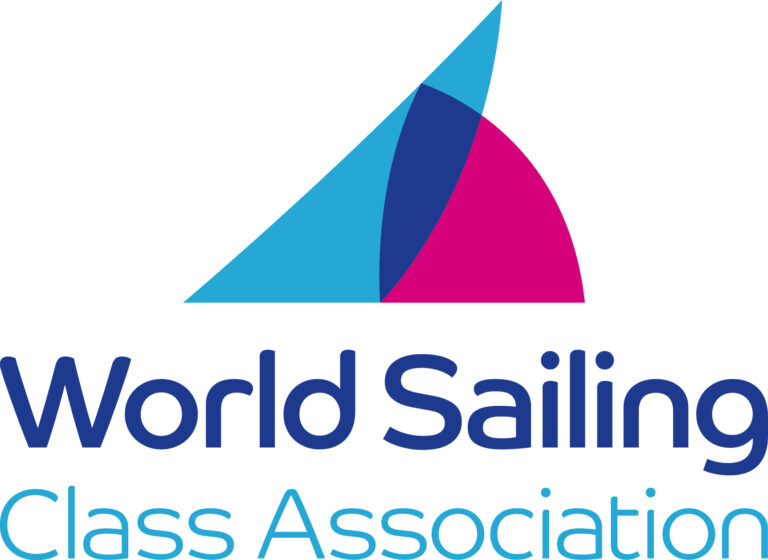 The World Sailing Council overwhelmingly accepted the iQFOiL Youth & Junior Class Application. This will entitle the Class to ﬁve (5) ofﬁcial world title, which will be distributed between the Youth (U19) and Junior (U17) age groups.

iQFOiL Youth & Junior is a One Design Class which allows youth and junior sailors to compete using a very similar package and racing similar formats to the senior Olympic discipline, allowing them to develop the skills and techniques that they will serve them well in their future Olympic campaigns.

Starboard is delighted to announce the iQFOiL Youth & Junior Class’ acquisition of official World Sailing status. This marks a big leap in Windsurﬁng for young windsurfers, as they can learn to foil, compete and progress through their youth careers (all the way up to U19 World Championships) on the one board.

The first U19 World Championships is set to take place in July 2021 and will enable young iQ Foilers to compete for one of the ﬁve ofﬁcial world titles that are up for grabs.

“Starboard’s goal is always to grow windsurﬁng and sailing, while getting everyone on board for ocean protection activism.
By creating a clear pathway with aspirational equipment, we invite sailing clubs around the world to get on board to initiate or expand their windsurﬁng programs. Together with World Sailing and classes like Kitefoiling, Techno, Optimist and Laser, we can get more people into our sport and increase the retention rate in sailing. My Optimist friends in Norway are excited about the potential of the iQFoil junior class as their next level of sailing, and I am excited to see integration within the sailing community, 54 years after Jim Drake and Hoyle Schweitzer gave birth to our sport. FYI, we use the iQFoil 85 with the optional center box / ﬁn to teach entry level windsurfers at our HQ test center.”
Svein Rasmussen, founder of Starboard.”

“The iQFoil Junior equipment is so attractive that it will make loads of kids jump into windsurﬁng as we have seen with America’s Cup Stars windsurf foiling on the iQFOiL Senior equipment in their free time. Young sailors can have their ﬁrst foiling experience at a much younger age and at a much more affordable package than what they were used to. I think we will see a great growth in our beautiful windsurﬁng sport. Exciting times for the iQFOiL Youth&Junior Class!“
iQFoil Class Manager and former PWA Foil World Champion, Gonzalo Costa Hoevel.

To become a member of International iQFOiL Youth & Junior Class Association, the World Sailing MNA’s are welcomed to apply for the Class membership. To become a Class member, please download the

fill it up and send back to Class: members@iqfoilyouthjuniorclass.org

May you have any further question, please do not hesitate to contact Andrus Poksi, the Class Executive Secretary: andrus@iqfoilyouthjuniorclass.org.