The Next Generation of foilers is already on the start line 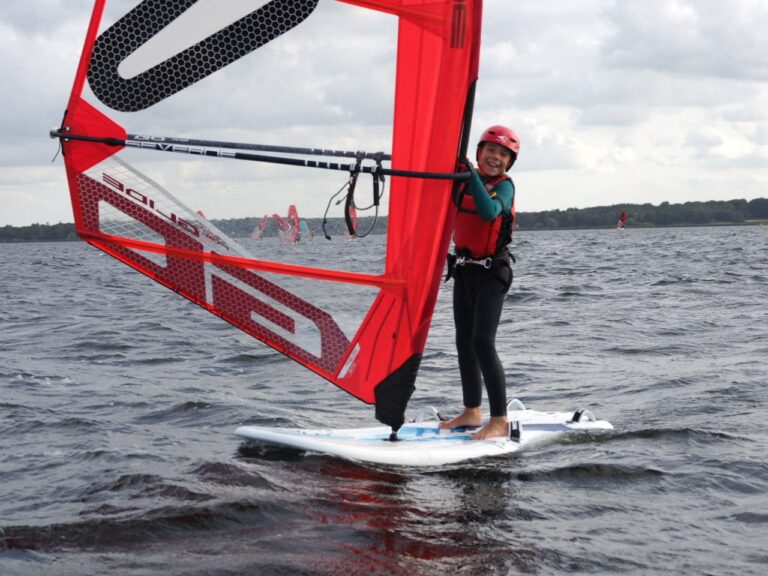